· Time to create an industrious Africa through the head, heart, and hands.

It will be tough to separate Winston Churchill’s command of the English language from his wicked wit. While a lesser idiom might suggest, for example, that “It’s time to stop beating about the bush,” Churchill might capture Africa’s education dilemma thus: We must “now lay eggs instead of scratching around in the dust clucking. It is a far more satisfactory occupation.”

I recall moderating a panel discussion at Ashesi University (March 8, 2017) on the theme: “Engaging Current & Next Generation Leaders on Sustainability Issues, and Shifting From Debate to Solutions.” The three panelists were Prof James Calvin of The Johns Hopkins Carey Business School and Associate Prof Kairn A. Klieman of the University of Houston – both from the United States, and Dr Matthew Opoku-Prempeh – Ghana’s new minister of education.

My introductory presentation focused on the SDGs – successor to the Millennium Development Goals (MDGs). The key elements among the seventeen goals in the SDGs included:

But among the key kingpins to make those laudable objectives happen was an inclusive and equitable education that promoted lifelong learning opportunities for all.

All theories and no action

With regards to the relevant education for Africa today, it is so patently clear that the future is in technology, production and entrepreneurship. In a nutshell, developing the skills that add value to Africa’s tremendous natural resources must be a prime educational commitment to eradicate poverty on the continent. The status quo academic education – as we know it and are conditioned to accept willy nilly – is fast becoming an enemy of the good.  “Laying eggs” supports a more satisfactory education, in lieu of scratching around in the dust and clucking at theories and reports. 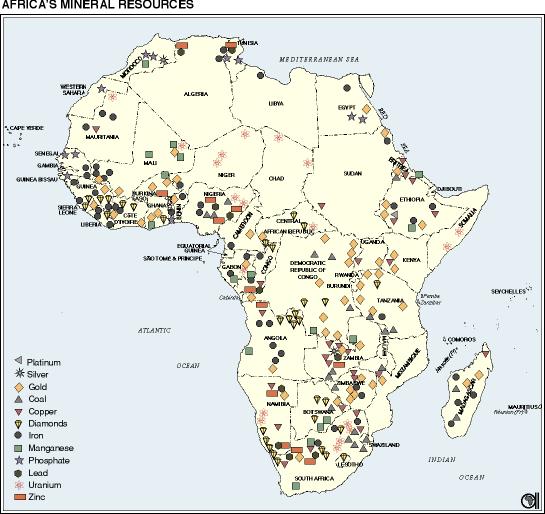 Ask a typical academician, what is the alternative to the present passé state of education and they may show a disguised anger. Many are in denial, even from the very top echelons; and being ill equipped, unwilling, or shy to be retrained for the modern expectations to support the pressing needs, some remain stuck in their old stuff. But why take the youth on a wild goose chase, beating about the bush in theories as if that will resolve, say, the challenge of employment for the youth?

Frankly, how many of our academicians teaching the youth today are truly comfortable with computers and technology? The arguments often heard from academicians who tend to defend the status quo is that they are teaching students to become critical thinkers. So then the question is simply this: What do critical thinkers do? And I believe the answer to that question resided in a caution advocated long ago by J.E. Kwegyir Aggrey: “Don’t tell me what you know; show me what you can do!”  Aggrey endorsed the view that the combination of the head, heart, and hands when mobilized helped the educated person to be truly productive and effective. He spread that caution in the 1920s, about a good hundred years ago. In short, all theories and no action, make African nations dull and poor.

Interestingly, we desire progress and happiness but not the work that makes the impossible possible. President Kwame Nkrumah’s “Work and happiness” corroborated Aggrey’s advocacy. Frankly speaking, for Africa generally and for all developing countries like Ghana, there’s the imperative to do honest work, to eradicate poverty, disease, and raise standards of living across board for everyone, in support of the SDGs. Africa’s youth flood at the entrances of foreign embassies to look for a better life; and the flood includes many university graduates who have lost hope in their academic education in their respective countries.

Singapore, for example, concentrated on getting factories started. As Lee Kuan Yew put it, “Despite our small domestic market of 2 million, we protected locally assembled cars, refrigerators, air conditioners, radios, television sets, and tape-recorders, in the hope that they would later be partly manufactured locally. We encouraged our own business people who set up small factories to manufacture vegetable oils, cosmetics, mosquito coils, hair cream, joss paper, and even mothballs!”

On the agricultural front, it is time to replicate the Asian agricultural model that resulted in the food self-sufficiency of India, China, and turned Thailand, South Korea and Vietnam into major food exporters.

Industrial development must include the equally important need for agriculture, fishing and forestry.

Factories in lieu of offices

For some lazy reasons, there seem to be more offices and churches in poor countries than factories. As I asked in a previous column, “why do the various governments – one after the other – continue to build majestic offices where some tend to bask in air conditioners pushing paper, listening to political insults, and watching movies about superstitions? Won’t it be wiser to spend those resources building factories to produce for the nation’s needs? Wasn’t independence about avoiding dependence on others? Such concerns ought to keep rocking the nation’s conscience until they are resolved.”

By the same token, at the university levels, why not focus on workshops and laboratories where the present and future reside?